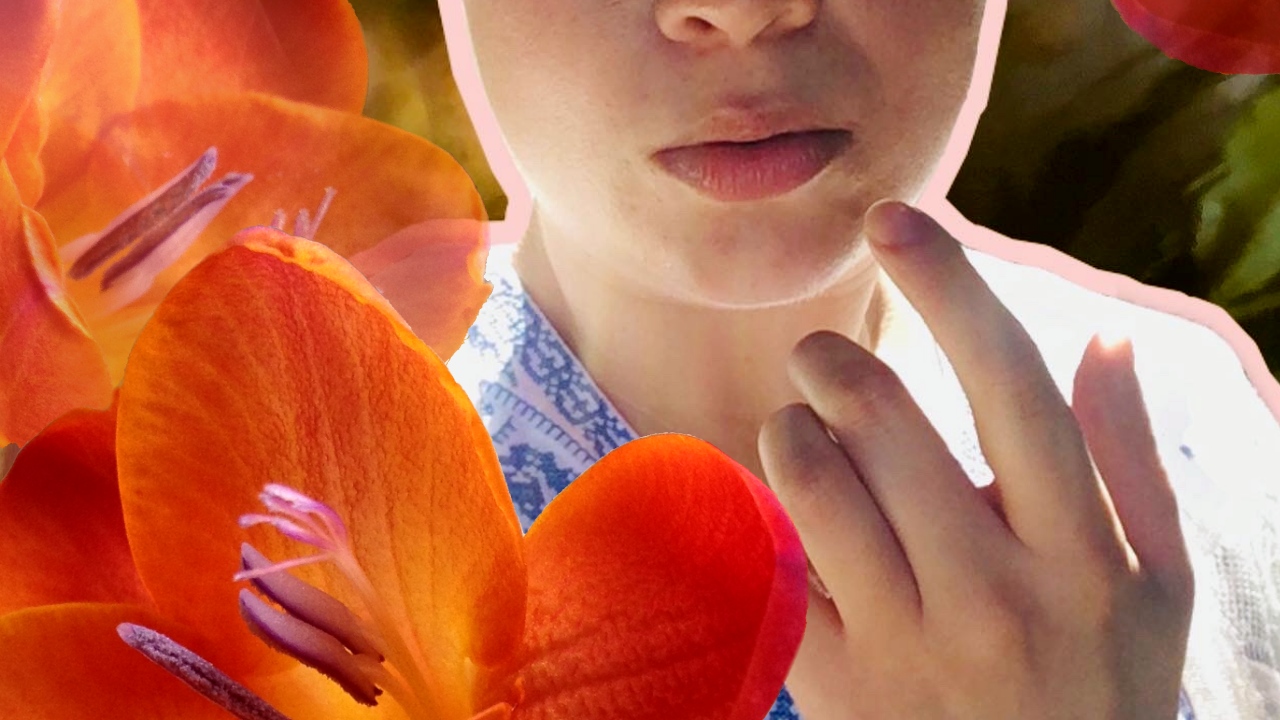 Caryl Archer AKA Lucid Letters is a vocalist, songwriter, and producer from Lancashire, UK. She has been writing original music for more than two decades, and began teaching herself to record and produce her own songs 15 years ago.

Caryl’s influences include Imogen Heap, Utada Hikaru, Andrew Huang, and Nakata Yasutaka. She is drawn to producer writers, those who have a hand in both the songwriting and the production of their music.

In September 2021 she appeared on the BBC Radio Lancashire afternoon show where she was interviewed by Sharon Hartley, and her track Delighted was played to thousands of listeners. The song has also been in rotation on the BBC Introducing Lancashire show with Sean McGinty.

Delighted, was recorded at her home in Fleetwood in The Tiny Studio, a simple setup where Caryl cooks up many of her ideas. She started producing the track in August 2021 when upcoming beatmaker/producer, L!FE, dropped his first sample pack and made it available to the people on his Discord server. She grabbed the pack, played around with some samples, and the song gradually emerged. Caryl has taken heavy influence from 90s and 00s R&B, but with a pop twist. In particular she was inspired by Japanese artist, Utada Hikaru, who covered this sort of sound in her first two albums.

Delighted is a song about enjoying spending time with someone you care about, no matter what it is you do together. It’s also about willing someone else to see how wonderful they are through your eyes.

Quote from the Artist:

“I think creativity is for everybody, so while I might not be ‘the best’ at writing, or producing, or singing, I know I have good stories to tell, and I’m the only one who can bring those stories to life in my songs.”

A PDF version of this press release is available for download here: Lucid Letters & Her New Single, Delighted (PDF)