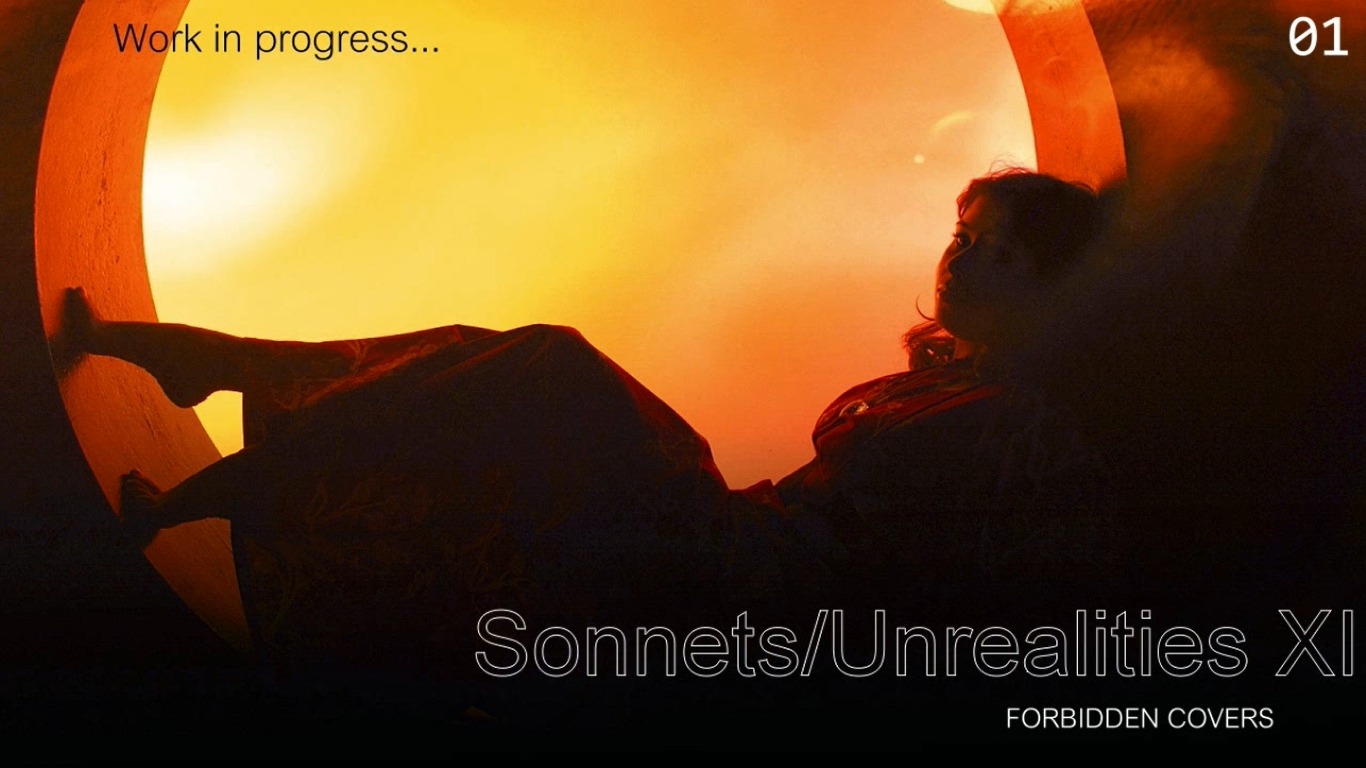 Last week I talked about my early foray into making YouTube videos, but did you know that YouTube once had a ‘groups’ feature?

It was a long time ago now, back in 2009, when YouTube attempted a sort of discussion board style scenario where you could share a main playlist and make comments on it together.

This happened around the same time I was gearing up to cover a song by an artist some might consider ‘untouchable’ in terms of their talent and body of work. That is, they ‘shouldn’t’ be covered. This made me mad. And since I was already feeling pretty keyed up emotionally for failing to create footage of my performance, I became mad enough to moan about it on the internet.

And lo, the short-lived Forbidden Covers group was born. This was our manifesto:

Are you like me? Do you find the notion that some artists or songs should not be covered, because they are considered sacred or definitive, simply ridiculous? I certainly do. And I’m sure most of the artists in question would agree! I say let’s just make and remake music, whoever we are.

To my delight, there was another artist I had added to the group who decided to record their own Forbidden Cover within a couple of days. That person was Kimmo Matias, and he shared his cover of Bohemian Rhapsody by Queen. Controversial, right?? This was exactly the kind of material I was talking about.

I don’t remember a great deal of the other activity in the group, but I do remember feeling dissatisfied with my ‘failed’ video (I gave up on the visual part and just grabbed and edited the audio, disguising it in swathes of reverb, and putting it together with the least obviously-me pic from that DoubleTake shoot I did) . That dissatisfaction stayed with me for more than a decade. It was intense enough to carry over to the present day, which brings me to this weekend’s Grand Plan instalment.

This afternoon I finished recording my cover of ‘Sonnets/Unrealities XI’ by Björk from her 2004 album, Medúlla. This time I was successful. This time I added every harmony I could glean from my many incremental listens of the original track. This time I sang along with it so all my timings would be accurate, or at least have just the right amount of artistic license.

Additionally, I’ve been able to film some super cool visuals using the red yukata I was wearing in the aforementioned video still. I used it like a background for my crying-on-a-chaise-longue type setup, and also wore it, clutching it to my chest as though I was trying to cover my heartbroken obviousness. All very serious and definitely not over dramatic! *cough*

I’m really happy with how the video editing turned out, and over the next couple of days I’ll be finalising the mix and master of the track itself. I think it’s going to mark a new era of content for me. I’m finally beginning to feel that I’m producing work to the best of my ability and at the highest quality with the resources I have.

I am dissatisfied no more!

This Saturday at around 7:30pm I will be sharing my first music video of the year on my YouTube channel!

Have you subscribed yet? If not, why not? It’s free! Also, I have now updated the short link to my channel to reflect my new artist name. Go ahead, try it out: https://www.youtube.com/lucidletters

See you at the weekend!