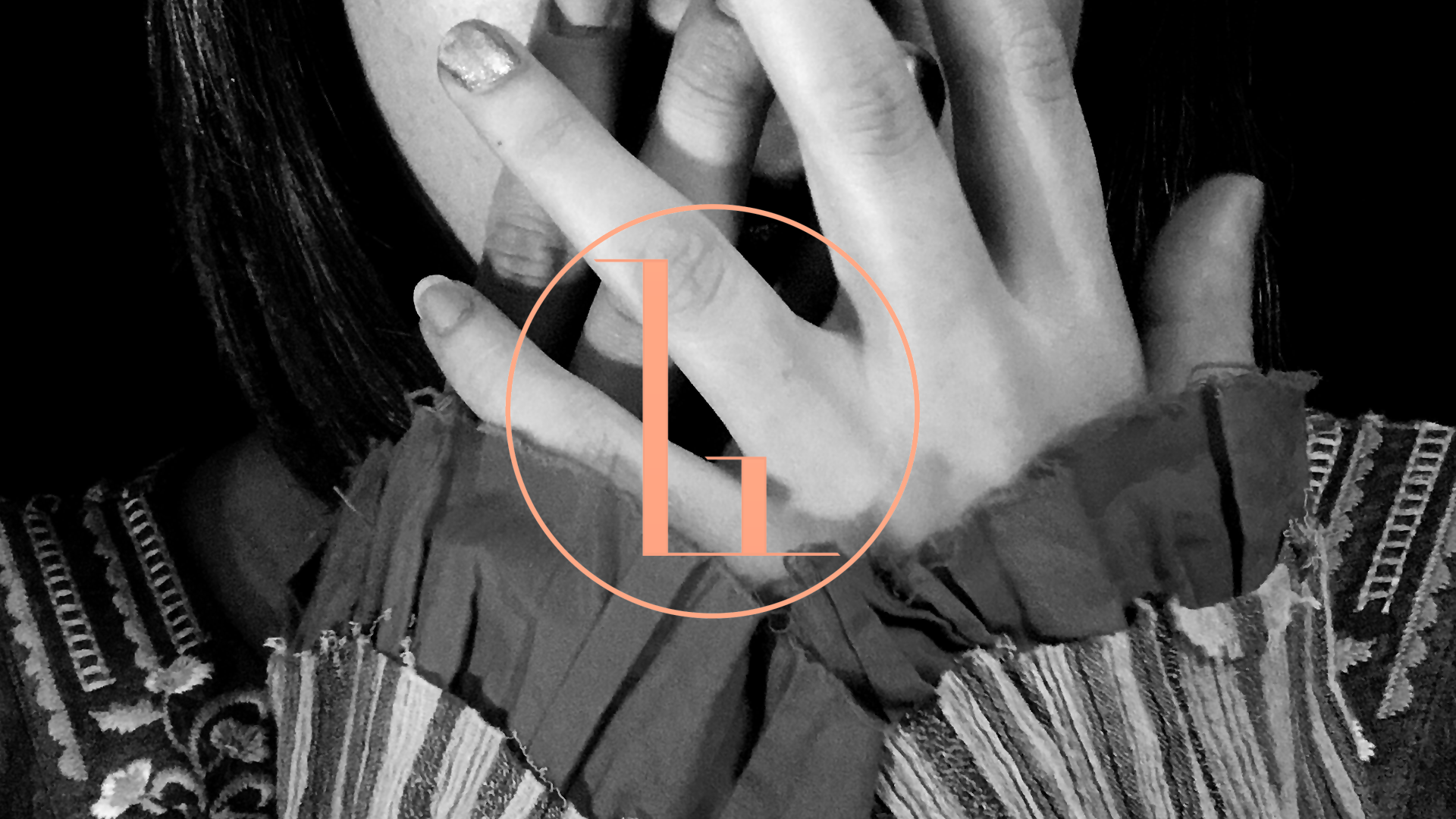 Did you know it has been (more than) a full 12 months since I rebranded and started up releasing music as Lucid Letters?

In that time I’ve put out quite a lot of music. Twenty new tracks (if you don’t include instrumentals) made their way to your ears from my Tiny Studio this year. But, some of those tracks are a little trickier to find, so this post will serve as a nice little catalogue for your convenience.

Let’s start with the official releases.

PORTMANTEAU is my debut release as Lucid Letters, and three out of the four tracks were based on the work I completed on Andrew Huang’s Monthly course, Complete Music Production with Andrew Huang.

In it, I tried to cover as much new ground as possible. I experimented with new performance styles (finally losing my internal ~cringe~ over rapping on a recording), and made proper use of the software I had available to me, alongside my trusty MPK Mini.

I’ve taken to asking my listeners what they’d like to hear from me next in the form of Facebook polls and other similar social media tools. In July I asked my ‘street team‘ what they’d most like next, and the majority chose ‘summer jams EP.’

This meant I had to get my skates on since if I waited too long, I wouldn’t make it in time to release in the summer. The fastest (without extra cost) my distributor could publish was two weeks after submission, so I pushed myself as hard as I needed to get all the tracks out the door on time.

It was cool to learn that I could work that efficiently when pushed, but it’s not something I’ll be doing again in a hurry. I want to enjoy the process a bit more for my next release.

Songs: We Are Now, We Need Nothing, Dancing Without You, Sunset Arcade, The Summer (feat. Wind Meets West)

This year I reached out to a ton of different independent musicians so we could team up and make some killer new tracks. While I still have plenty of those in the works, these two tracks were released in the same month of October.

Lola Menthol feat. Lucid Letters – Where We Came From

It has been a dream of mine to produce for Lola Menthol pretty much immediately after finding her in 2019. I knew I was almost a total stranger, and I hadn’t done much in the way of production for other artists in her genre, but I just really wanted to do it.

Eventually, after months of following and interacting with her online (as well as covering one of my favourite tracks by her), I finally plucked up the courage to ask if she’d sing/rap on a beat I had made for her especially.

She gave it a listen, and said yes! It may not have been that big of a deal for her, but I had actually made one of my dreams come true. It felt amazing!

A Facebook friend of mine posted about how he wanted to make some Halloween songs about different monsters, but he needed some help with production. My favourite monster of the moment was something called Siren Head, so I told him my idea and offered to help make the track with him.

He was really happy with how it turned out and the various little edits I’d done, so it felt pretty good to be listed in the credits of his EP.

This was part of a YouTube only release that you can listen to here.

As well as these original songs, I also helped put together a medley of songs by 100 gecs for the unstoppable Lola Menthol.

Now, believe it or not this project ended up becoming a pivotal moment in my music production journey because it forced me to upgrade my software.

I needed certain plugins and effects to be able to create a vocal sound reasonably true to the original songs. As a result, I’m now making all my tracks in Ableton, and it’s brilliant! Lola was really happy with how it turned out, and so was I.

She made a video for it that you can find here on Instagram, or here on YouTube.

Songs: Where We Came From, Sirenhead, 100 gecs Cover Medley

These three tracks are due to be released as part of a mixtape I have planned. I started working on it more seriously in the middle of the year, and began sharing songs as I finished them, but as soon as I knew We Are Now was a bigger priority, I let them be for a while.

Check out the songs as they stand: Briefcase | Bad Management | Hopeless

Avoidance came about as part of a challenge posted in the Menthol Music Accountability Facebook group. The instrumental is by a beatmaker who goes by Born Hero on SoundCloud. It was fun to try writing to something that I normally never would have sought out.

It is listed as a private track on my SoundCloud, so the only way you can get to it is to click here.

Friends Can Break Your Heart Too

As I mentioned earlier, I developed something of an obsession with Lola Menthol this year. When I shared my cover of her song with her, she was surprised and delighted since someone from the other side of the world had taken the time to make it. This paved the way for our future collaborative projects.

She very kindly filmed a reaction video (that I must have watched about 20 times at 2am that night!) and you can watch that here.

While I was on my music course at the start of the year, one of our tasks was to learn about sampling everyday sounds and turning them into instruments.

This was a skill I used to great effect with my acapella cover of Sparkle Mountain by Andrew Huang, which consists entirely of sounds I made with my voice (and also exactly one whistle that I sampled and used to play the solo).

A little while after finishing Andrew’s course, I found out there was an Alumni group on Facebook.

Now, followers of Andrew Huang will know that he created a new video genre on YouTube called 1 Sample 4 Producers. Naturally, the group created its own music challenge called 1 Sample X Producers (‘X’ being as many producers as want to get involved before the deadline).

I joined in with challenge #6, which samples the sound of an adorable otter begging for food. The result was my track, Otter Carnage, which kind of does what it says on the tin. Absolutely everything you hear is derived from the original sample.

After the deadline, there is a poll to vote for your favourite track. I was pipped at the post by one vote, which isn’t bad for my first attempt!

The final song I released this year brings the total quite roundly to 20.

This song is from the Netflix movie, Over The Moon, which is a film my daughter and I have totally fallen in love with. The moment I saw Chang’e dazzling, k-pop star level performance of Ultraluminary, I just knew I needed to cover the song.

It was a big vocal challenge for me, and as a result marks the highest note I’ve ever hit on a recording in full voice (E5, or E above high C). This is a pretty big deal for a belt-voice contralto such as myself.

I was also pushed to learn Ableton better and make use of various vocal tools. It’s probably the tightest vocal production I’ve ever done, which sets me up nicely to make even better original tracks in the future.

So, there you have it, folks! I managed to put out, in some form, 20 new pieces of music for your listening pleasure in the year of 2020.

But what comes next..?

I’ll see you in the next blog entry for a bit of detail on what 2021 is going to have in store.

Take care of yourselves!

Here is a YouTube playlist of most of the tracks I’ve mentioned here. Enjoy!