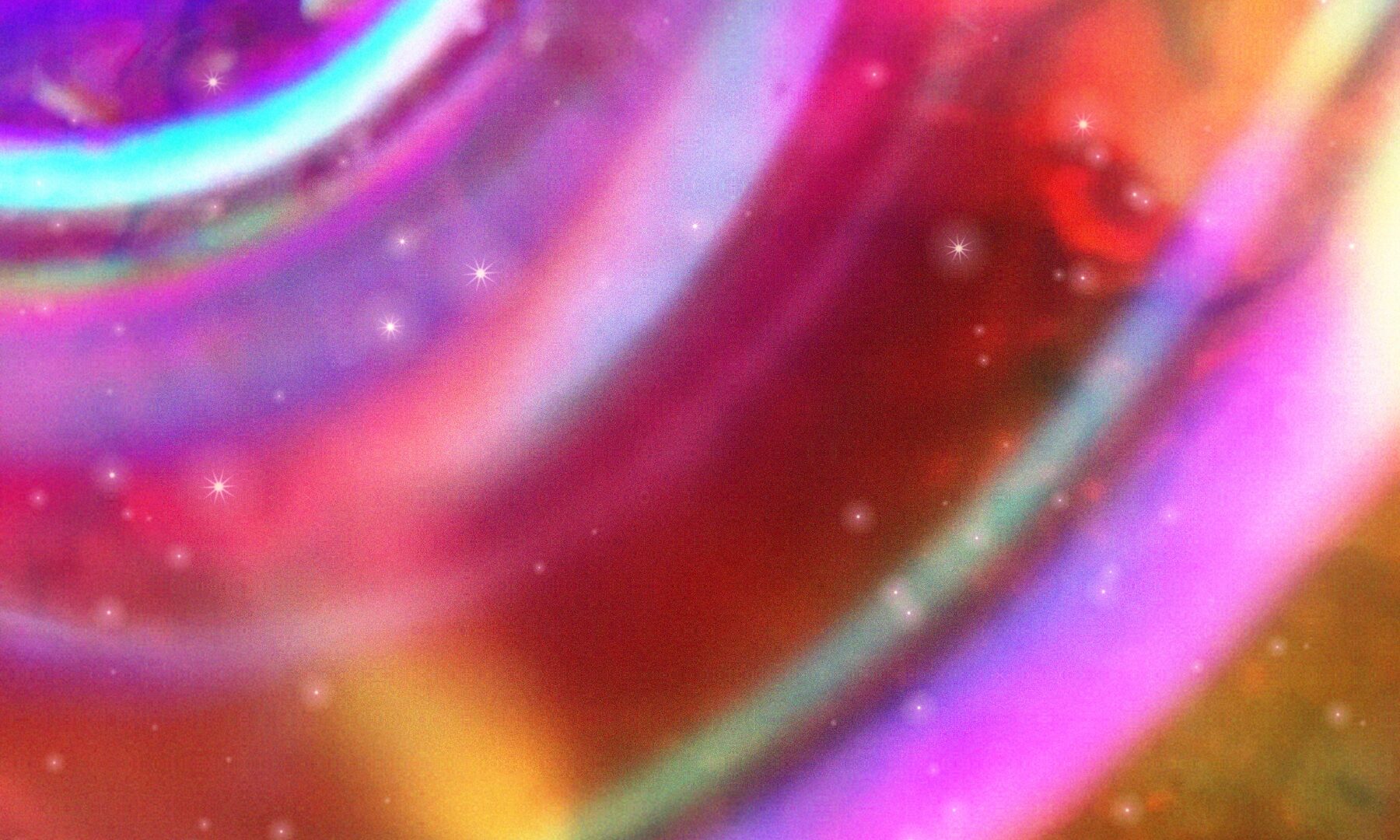 “Part… Part five? Am I missing something?” I hear you cry. Fear not, reader. Allow me to explain.

Fantasy Future Releases is a blogging series I started on my old website (which has recently moved to it’s new home at lucidletters.uk/caryl). I started it because I wanted to get my ideas out there somewhere and feel more clear-headed about things.

I also recognised that I had some bad habits around announcing releases prematurely, even to the point where I never even finished the music itself. Blogging about it really helped me get out of that cycle of being excited to release something, saying something too soon, and then having the pressure to actually do it, and do it quickly. Writing about it made me stop making promises to myself and my listeners that I couldn’t keep.

With that in mind, I’m now going to spill the beans about everything I’ve got going on right now. I have a lot of irons in the fire, particularly in the collaborations department. In fact, I have a new collaborative single coming out tomorrow!

This is my first time truly venturing into Synthwave territory with some top notch production and arrangement from w0lfpak.

I wrote top line and recorded and comped my vocals ready for Dave to glue everything together. In the time between recording and release, I had upgraded to Ableton, so I was able to go back over what I’d done and do a lot more to improve the sound of my takes. I’m really glad I got that opportunity, because I don’t think I would have been happy with myself if I hadn’t.

Traveling is out on all major digital platforms tomorrow, Friday, 12th February.

Speaking of upgrading and then wanting to improve everything…

My next release (all things being equal, out in March) will be a remastered version of my track Pull from my debut EP, PORTMANTEAU. This will also include a previously unheard track as a B-side.

This was the one track from that EP that didn’t really sit right with me. I knew how I wanted it to sound, but I had just come to the end of what was possible with the various bits of software I had. And now I have a real DAW at my disposal? Oh, I just know I can make it glisten!

I’ll also be creating a music video for this track and doing all sort of green screen madness, so look out for that!

A couple of years ago I came up with this phrase, ‘joy pop.’ I was using it to describe my love of Japanese pop music, and the way it just seems to make fans so genuinely joyful. I decided this would be a great banner for releasing my own J-pop covers and mashups.

I’ll be dropping the first track in the form of a music video some time in the spring.

If you want a clue about what song I’m going to cover, the artist in question in referred to in this tweet right here.

If That Isn’t Love (Re-Release)

In 2018 I had my first ever radio airplay on the BBC Introducing Lancashire show. The song they played was called If That Isn’t Love, and I was so proud because I’d written and produced the whole thing myself. It was proof I could really do this.

What you might not know is that I filmed a whole music video on location in the same church hall that I recorded the ‘wet whistle’ sample. This is one of the quirky sounds that features in my track, Unique. The video will be something else I drop in conjunction with this re-release.

This single will have a B-side too. I have chosen a song that was inspired by the same person, so that person can feel proper smug now. It’s called The Only Treasure, and the only one who has even heard a demo of it is my good mate James.

On my follow-up EP, We Are Now, I worked with a fabulous artist who goes by Wind Meets West. He’s a singer, songwriter, producer, guitarist, pianist… the list goes on! He did such a fantastic job of the final master for our track The Summer that I simply had to work with him again.

I’ve commissioned him for four more tracks, and the one we’re releasing first is something we have dubbed a ‘banger ballad’, that is a ballad that ‘goes hard.’ It’ll all make sense, I promise…

Clue: I make reference to something in my local area.

I have four new rap tracks to share with you. Have I finished writing them? No. Have I got all the beats ready? Also no. But they really build upon the foundation of my first two EPs and you can hear me really getting to grips with the genres I’m working in.

This will most likely be a project for much later in the year. It has no name. It’s gonna be really good.

Don’t forget to check out my latest video, The Lost Gig. It’s about my favourite solo performance that somehow sank into obscurity under mysterious circumstances…

And then, no more videos for the rest of the month! You can join me again Saturday, 6th March, 2021 for the next instalment of The Grand Plan.

I hope you’re all keeping well and staying safe. I have a hot water bottle with my name on it. Brrr!