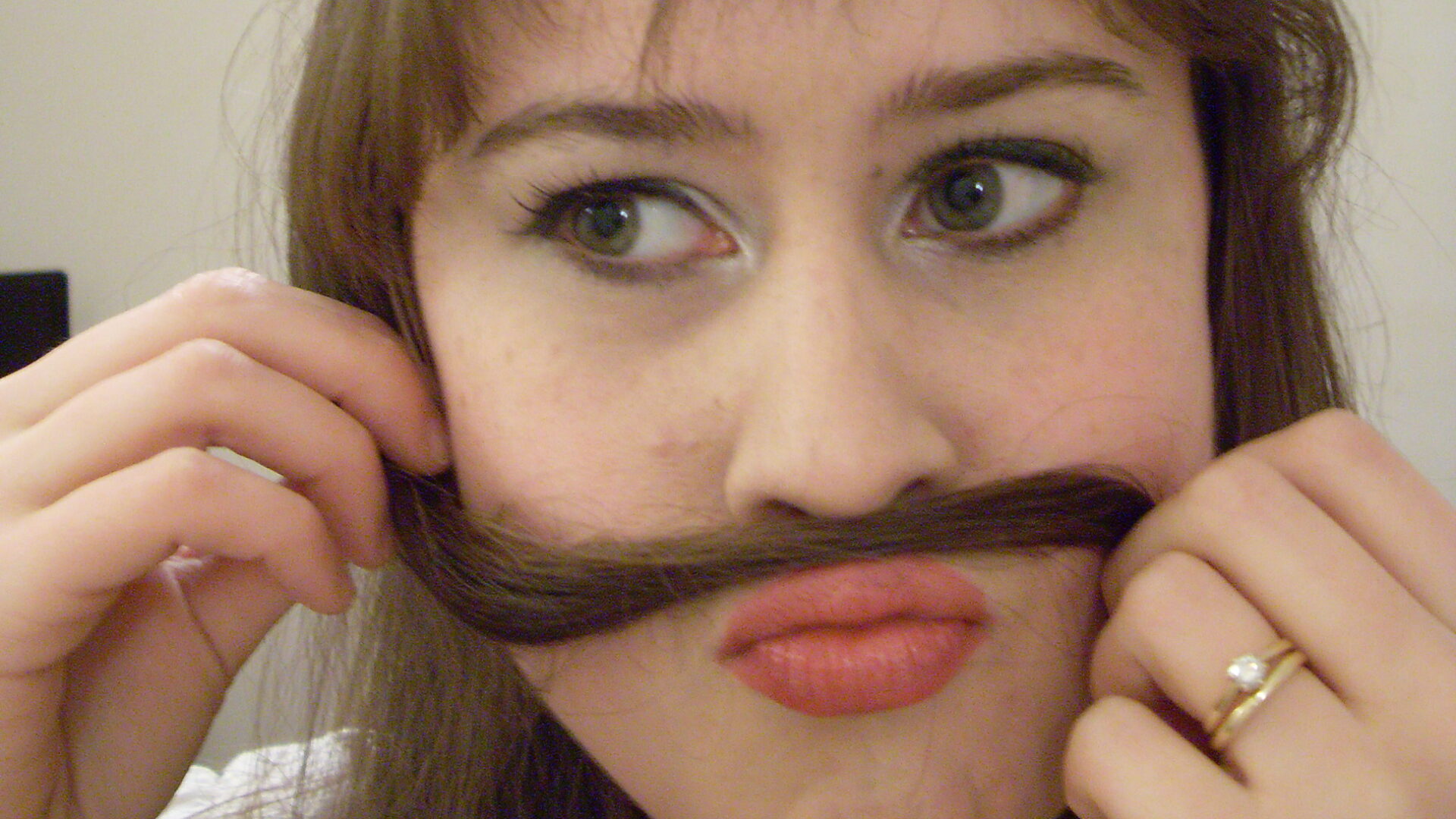 Crumbs of the CarylCake: A Post-Mortem

Most of you know I rebranded recently, but did you know this isn’t the first time? My music online has gone by many names over the years.

I started off with my real name, as many up-and-coming artists do, and at the time I was Caryl Sumner. I always felt a bit awkward over this, because my first name is confusing enough for people without adding a surname with the phonetic anomaly of an ‘mn’ sound. The number of times I was mislabelled as ‘Carly’ and/or ‘Summer’ are too many to count, and yes I have even been called Carl on several occasions!

I think this lack of confidence in even telling people my name went a long way to undermine my confidence as a newbie musician, uploading tracks online for the first time at the age of 17.

Fast forward to 2008, in the middle of the final year of my (avant garde) music degree: I’m sitting at my dinky desktop computer and I’m about to sign up for YouTube for the very first time. I looked at the username field of the web form and decided I wanted something other than my full name. I thought for a moment, and remembered something one of my uni friends called me: CarylCake, that is, a play on ‘carrot cake.’ And without much thinking, that’s what I entered.

My first couple of videos were just home movies, and a couple of clips from my degree projects, but in January of 2009 I decided to do something for myself and my music, and post my first ever song video. It was called Everybody Changes, and it wasn’t miked too well, filmed on a webcam, and I was recovering from a cold, but it reached 75 views overnight!

The rest is internet history.

What most people don’t know is what a pivotal moment in my personal history it turned out to be, for better or worse.

YouTube was the first place I ever got proper hate mail. Not just the odd comment about being ugly (we girls on the internet know the deal by now), but deeply considered, nasty, and sometimes even gaslighting messages. They compounded everything I already thought about myself and the quality of my musicianship. It was a deadly combination of persistent harassment and negative rumination.

And yes, what happened to me online in this period does qualify as harassment. One individual continued to leave hurtful comments on my videos (and even Glitter Punch videos), from a host of sock accounts, without response from me, for a full two years. The one time I blocked one of his burner accounts, he saw and left a load of comments using another one, gloating about how “CarylCake blocked me HAHAHA!” So, no, blocking did absolutely nothing at this stage in YouTube’s tech life cycle.

I actually have the full name and location of this particular individual now. He decided he wanted to be friends a few years after this, and he chatted to me on Twitter for a while. He even bought something from my Bandcamp (which is how he ended up doxing himself to me). But then I made my first ever joke at his expense. OH BOY! He didn’t like that! He hasn’t spoken a word to me since. If only I’d known it were that easy!

So let the records say, to Kenneth from Canada:

I haven’t taken one single piece of the outdated music industry advice you tried to give me, and I’ve never been happier or more successful. Enjoy watching music gear shoot-out videos on YouTube while you procrastinate on actually finishing and releasing music.

Just admit you wish you were as brave as me

One of my tasks for this month is to move my old website to a sub directory on my new one. While doing that I’ve been reading through some of the blog entries that I wrote looking back on this time. I think I’ve already summed it up best in the quote below, what being CarylCake ended up becoming, and how I needed to leave that identity behind for good.

I was living out these [mental health] issues publicly on my YouTube channel while having a few ‘lulzy’ individuals prey on them for their own entertainment. I wanted to believe if I just kept working under those conditions that I would toughen up, but really it was more like letting other people pick at your scabs.

That brings us quite neatly to this year, 12 years after my first musical upload.

I was so burned out by my first YouTube experience that it has taken me all this time to really come to terms with what went wrong, and what could still go right. I’ve always wanted to be a “good” YouTuber, but never really felt I could produce the kind of high quality content such a role demands. Now I have the equipment I need, and the confidence, I think maybe I can start building up my channel again with videos I can be proud of.

If you’re curious about my old content, and want to follow along with me as I start up with the new, have a good gander at my channel and stick my videos in reverse chronological order. I’m sure it’ll be a wonderful time capsule of all things 00’s!

If you’re not already subscribed to my channel, please go and do it now! As you will see, I’m not very far off getting back up to 1k subscribers, so I would be delighted if you’d join in with the fun. Don’t forget to turn on notifications because uploads will be sporadic (although probably always on a Saturday).

The next video in the series, and the first proper one, will be a music video for a cover song.

Read the description in my trailer video for the first clue. Got that? Well, I can tell you that the artist I will be covering is the inimitable Björk. That also just so happens to be a clue about what next week’s blog entry will be about.

I’ll see you next Thursday!