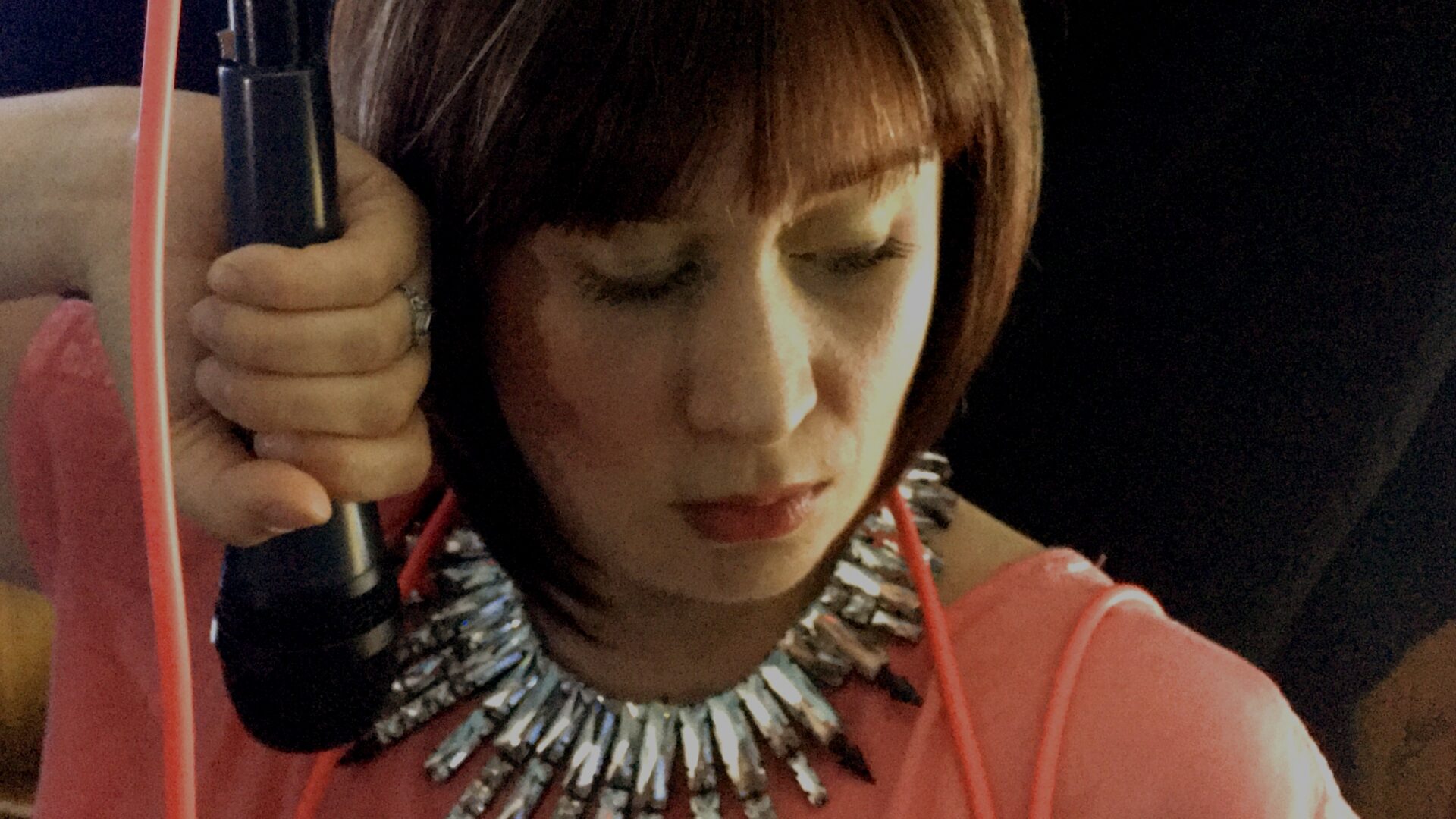 Read more about Lucid Letters from around the web.

On Wednesday, 15th September, 2021 I had an interview as a BBC Introducing artist with Sharon Hartley. She then played my track, Delighted.

In 2018 I had my song If That Isn’t Love played twice on local radio, once in February, and again in December of that year for the Best Of show. This airplay happened while I was still releasing music under the old artist name of Caryl Archer.

L!FE reacts to his subscribers’ music

Beatmaker producer L!FE reacts to the music entered into his beat contest. He reacts to my song, Delighted, from 3:44.

Interview with Lucid Letters: A Journey Into Singing, Songwriting, and Production

Commended Entry in the 2020 contest with Unique in the R&B/Rap category. Read more about the commended song in this article: All About ‘Unique’