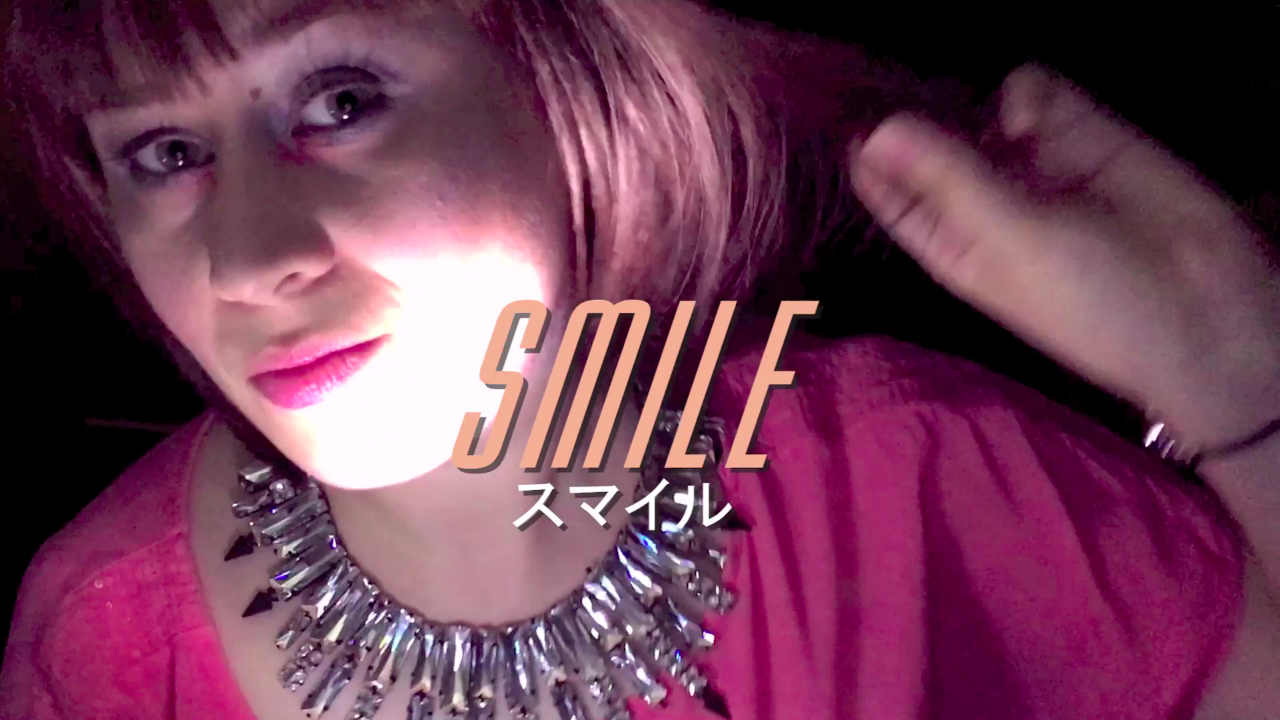 Do you know your portmanteau
From your portamento?
Giving every bit of your all:
‘Hyaku PASENTO’?
百パーセント
Keepin’ it fresh in the box
Like your bento
Feel this momentum
Keep this memento

Taking a risk
I jump right off the promontory
Kinda like providing my own
Audio commentary
Threw a couple fancy words down and
Hey, presto!
I got myself an artistic manifesto
Illuminating script
Like a monk from the monastery
I got my head up in space
Like Gene Roddenberry
Tryna find a beat on a path
That’s less trodden heavy
Modernising every draft
My own secretary

The best revenge
Is a life lived brightly, so
Let em all stare at your flare
And quite rightly
The better response
Is to smile on politely
They couldn’t knock me off of my game
Even slightly

Do you know your portmanteau
From your portamento?
Giving every bit of your all:
‘Hyaku PASENTO’?
百パーセント
Keepin’ it fresh…

Portmanteau is a rap song about rapping!

The wordplay in the hook came from a conversation between Caryl and her long-time collaboration sibling, Matt Slade (a.k.a. CRYSTALxBOY). He mentioned a synth line he had been working on that featured the ‘portamento’ effect, but since she was new to electronic genres at the time, Caryl confused it for the word ‘portmanteau’, which means to combine two words to make a new one.

Both Caryl and Matt are huge fans of J-Pop, so it was natural for the song to allude to that. It also helped that ‘pasento’ worked well with the tricky rhyme scheme that followed. However, the phrase ‘in the box’ is more to do with music production than Japanese lunch boxes.

‘In the box’ is slang in the production community for creating and manipulating sounds entirely within a computer. Caryl has long been composing ‘in the box’ ever since her SoundCloud Experiment days in 2014 when she had no space to set up for live instrument or vocal recording.

Back to Lyrics
Back to Release