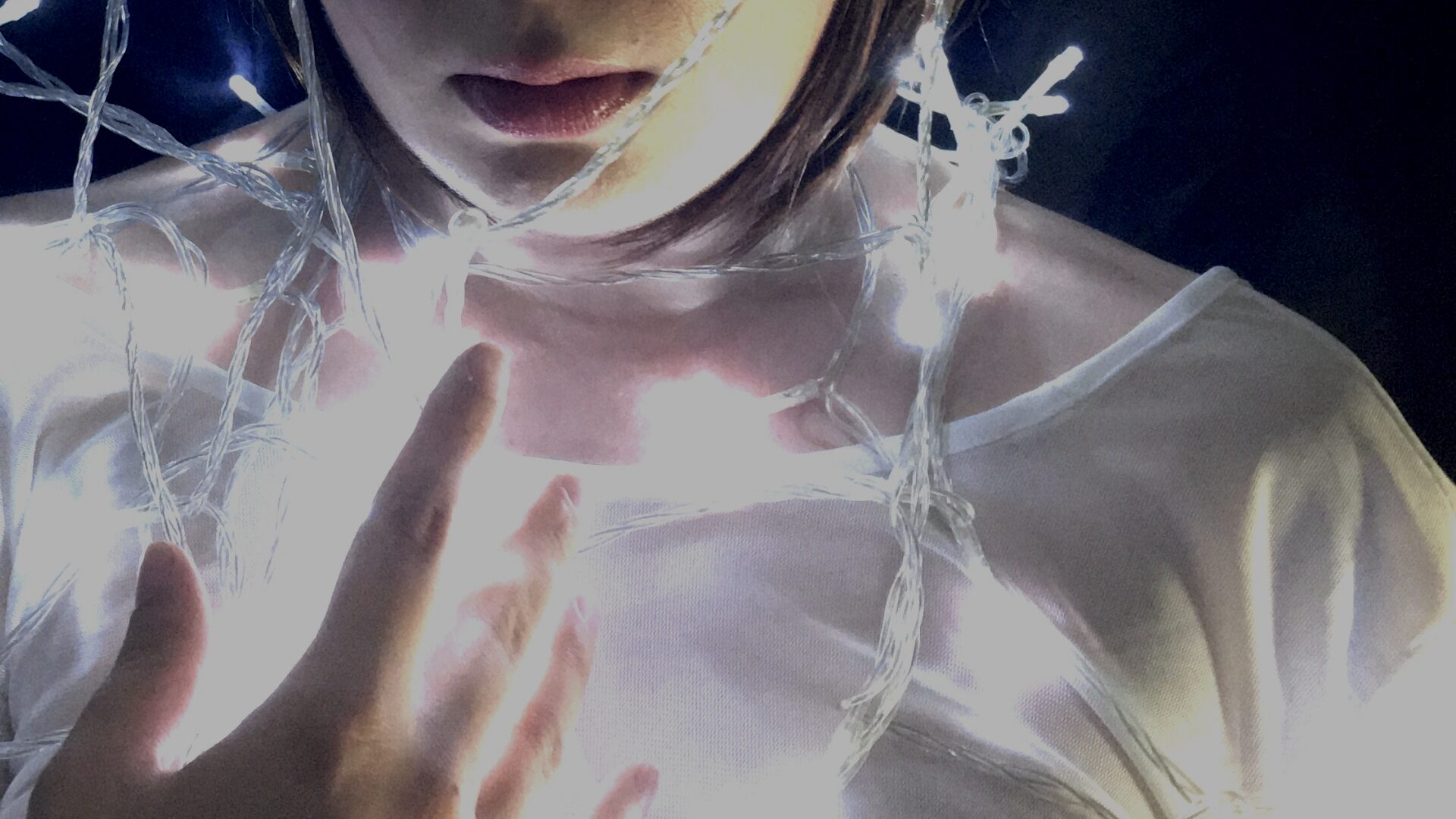 The name emerged as part of REBRAND:2020, an overhaul of image, branding, and sound. That year, Caryl released two new EPs and worked on various collaborative projects.

In 2021 she is taking time to hibernate and work in relative silence while she cooks up the next batch of content.

Caryl Archer (aka Lucid Letters) is a songwriter and producer from the North of England. She has been writing her own songs for over 20 years, and began teaching herself recording and production at the age of 17.

Caryl works in a number of different disciplines. For many years she tried to follow the most common advice to specialise in just one area, but found it stifling. Now she embraces her ‘Jill of all trades’ approach and works on all aspects of her creative process, from penning the songs, to fiddling with the CSS on her website.

In 2019 she decided to take a full year off releasing and promoting music, focusing instead on rebranding herself and her sound. In June of 2020, she released her debut EP as Lucid Letters, Portmanteau, featuring four new original tracks and their instrumentals.

Her latest single, Delighted is out on all major platforms, Saturday 25th September, 2021.